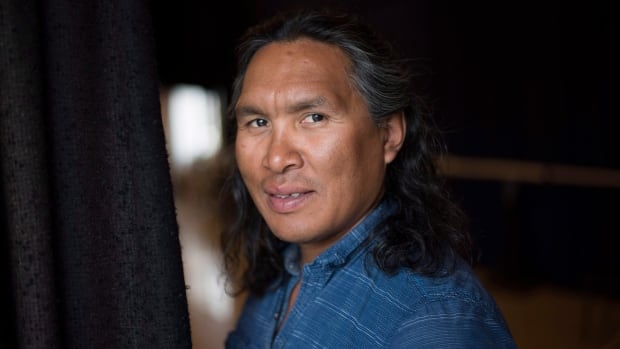 Issaluk, who is from Chesterfield Inlet, Nunavut, was named to Canada’s highest civil order in 2019. In 2020, he apologized after Inuk filmmaker Alethea Arnaquq-Baril released allegations about social networks that he had “caressed” her without permission at a party. Arnaquq-Baril said she has also heard similar stories from other women.

Joséphine Laframboise, spokesperson for the Office of the Secretary to the Governor General, confirmed the revocation of the Order of Canada on Monday.

Eight people in the history of the Order of Canada have had this honor revoked, she added.

Writing in French, Laframboise said the Advisory Council for the Order of Canada, which is an independent board, “concluded that there was a well-founded reason for the withdrawal.”

She did not specify whether this reason was related to the allegations against Issaluk.

When the allegations first surfaced in February 2020, Indspire suspended an award recognizing Issaluk’s role in the sport.

In a statement to CBC at the time, Issaluk said he was “really, really sorry” for the pain he had caused and that healing would begin with him taking responsibility for his actions.

None of the allegations in social media posts against Issaluk have been verified by CBC.