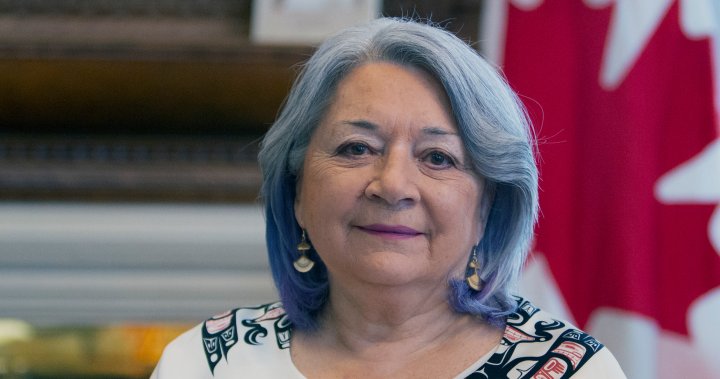 Governor General Mary Simon is set to visit the James Smith Cree Nation to share her condolences with families affected by the Saskatchewan stabbings on Wednesday, according to an email from the Governor General’s Secretary’s Office Tuesday evening.

The knife attacks in Saskatchewan, which occurred over Labor Day weekend this year, are considered one of the worst mass killings in recent Canadian history.

It all started on September 4 when the local RCMP received several calls from the James Smith Cree Nation regarding stabbings in different locations, which then turned into a four-day manhunt.

Knife Attacks in Saskatchewan: What Happened During a 4-Day Manhunt

Ten people were killed and 18 people were injured in the stabbings at 13 James Smith Cree Nation sites and nearby Weldon.

Both suspects are also deceased – Damien Sanderson was found dead on September 5 near a Cree Nation home of James Smith, while his brother Myles Sanderson died of a drug overdose shortly after his arrest by the RCMP on Sept. 7, Global News reported earlier. .

On September 5, Simon released a statement about the knife attacks in Saskatchewan, saying she was “deeply shocked to learn of the attacks.”

“I am filled with sadness for the survivors, families and friends who have lost loved ones from these communities,” she said. “These are devastating losses that words cannot even describe.”

“Today, Canadians mourn with you and wish you courage in these difficult times,” she said.