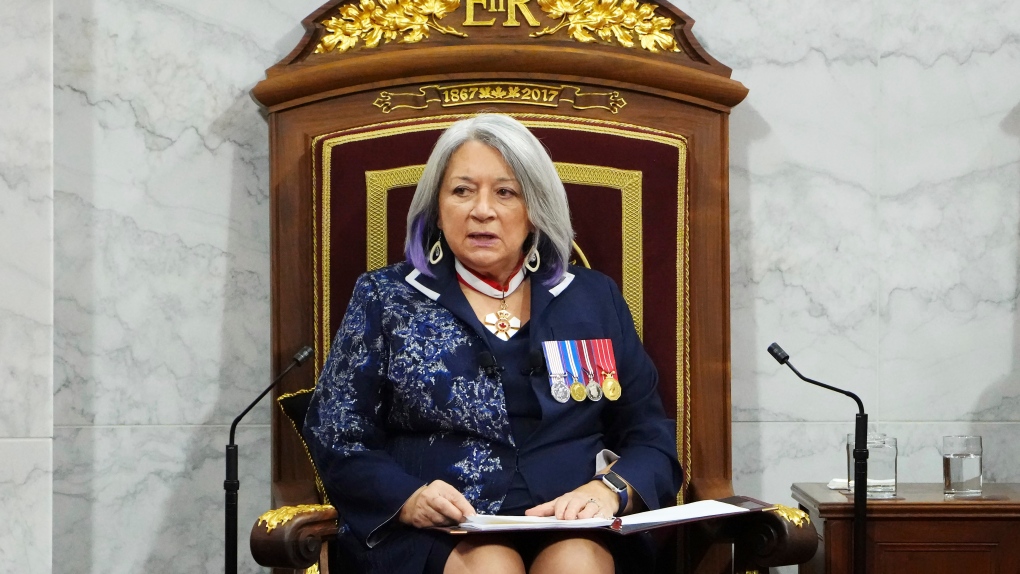 Canada’s official languages ​​commissioner said Tuesday that his office received a “tidal wave” of complaints last year, sparked by the appointment of a governor general who is not fluent in French and a speech in English only spoken by the CEO of Air Canada.

The office received 5,409 complaints in the 2021-2022 period, compared to a number that fluctuated between 415 and 1,870 in the previous nine years. Nearly 75% of complaints last year concerned the governor general and the CEO of Air Canada, according to a report tabled Tuesday by commissioner Raymond Théberge.

Théberge told reporters it was a “mistake” to appoint people who don’t speak both official languages ​​to positions of authority. “If we make exceptions,” he said, “the message it gives is that one language is more important than the other.”

His office also received 2,680 complaints after Michael Rousseau, the CEO of Air Canada – which is subject to the Official Languages ​​Act – gave a speech in November in which he barely spoke French. Rousseau sparked further uproar when he told reporters after his speech that he didn’t need to learn French to get by in Montreal. He later apologized and has since started taking French lessons.

In his report, the Commissioner recommended that a parliamentary committee analyze whether knowledge of French and English should be a prerequisite for people to be considered for high-ranking positions in the public sector and for positions requiring appointment by officials.


– This report from The Canadian Press was first published on June 7, 2022. This article was produced with the financial assistance of Meta and Canadian Press News Fellowship.