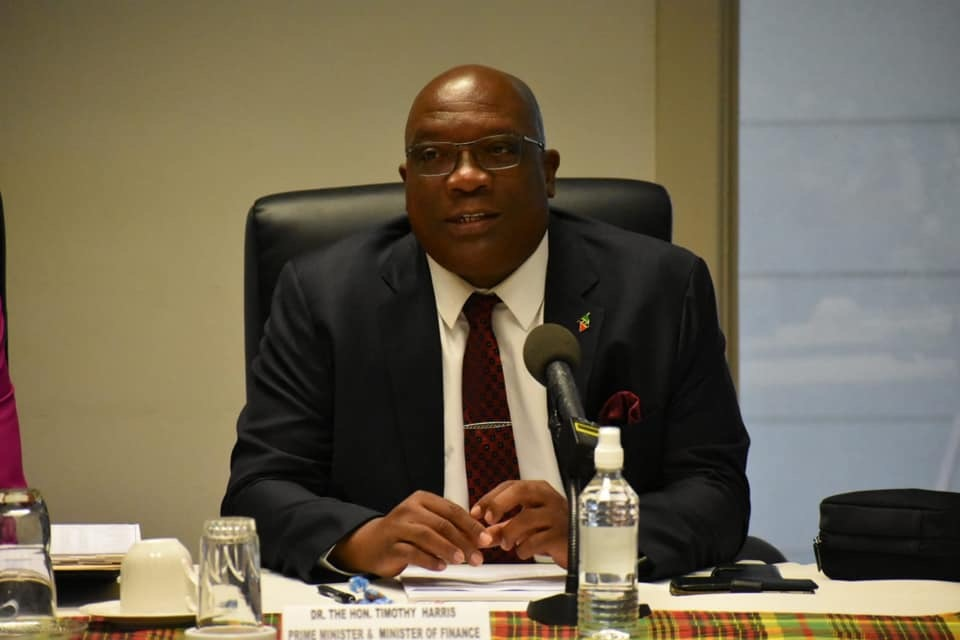 Governor-General Sir Samuel Weymouth Tapley Seaton said on Thursday he was awaiting a ‘formal legal opinion’ before acting on an ‘undated’ letter sent to him by seven government lawmakers saying they would not had no confidence in the Prime Minister of St. Kitts and Nevis, Dr. Timothy Harris.

In his letter to lawmakers, including Deputy Prime Minister Shawn Richards and Nevis Premier Mark Brantley, the Governor General wrote acknowledging receipt of “a communication addressed to me” which “is undated”.

“I take note of the request contained therein. In accordance with my duty to seek formal legal advice, I wish to inform you that I will do so and that I will contact you again at the earliest opportunity,” the two-paragraph letter reads.

Last week, Prime Minister Harris was given a Wednesday deadline to resolve issues facing the Team Unity coalition government or dissolve parliament and pave the way for a new general election as the rift within the administration was expanding.

Brantley, speaking on a radio show Thursday, said the seven lawmakers had written to the governor general stating that “Dr. Timothy Harris does not have the support of the majority of elected members of the National Assembly.”

“It is up to the GG (Governor General), His Excellency to act. We believe, based on the legal advice we have taken, that he does in fact have the power to act and so we invited him to do so,” Brantley said.

Brantley said a statement would be released later Thursday by Richards, adding that he was also not aware of any resignations from government ministers at this time.

“In terms of resignations, I believe all options are on the table at this stage… but I am aware that the status quo which it appears the Prime Minister is prepared to maintain at all costs, this status quo will not can no longer serve the interest of the people of St. Kitts-Nevis,” Brantley said.