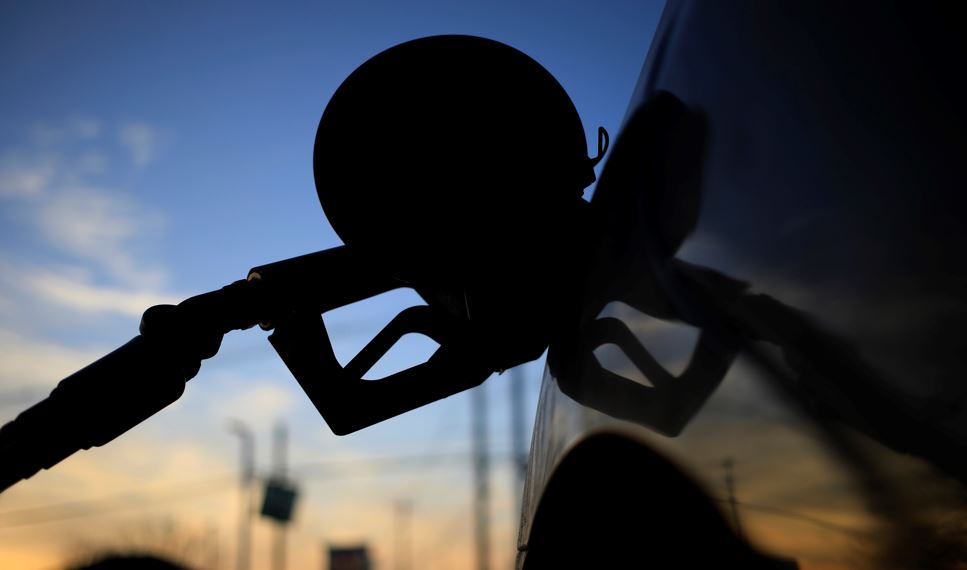 SPRINGFIELD – “Effective July 1, 2022, the State of Illinois suspended the fuel tax inflation adjustment until December 31, 2022. The price of this pump should reflect the suspension of the tax increase.”

Both of these phrases can happen at a gas station near you – unless a trade group representing gas stations succeeds in their lawsuit to stop what they believe is government-mandated speech.

The language essentially alerts drivers that the state fuel tax will not increase by just over two cents per gallon over the next six months, as required by law.

But it won’t decline either, remaining at 39.2 cents through the end of this year.

The annual increase became law in 2019, when the state doubled the fuel tax from 19 cents to 38 cents per gallon and indexed it to inflation each year to fund a long-term bipartisan plan of 45 billions of dollars for the maintenance of roads and bridges.

No signage was required to mark the action of the legislature at that time.

Language requiring the signage was written into the state’s fiscal year 2023 revenue bill signed into law on April 19. This measure also pushed back the 2022 increase to January 2023, followed by another increase six months later.

No signaling will be required after either of these increases.

Fuel retailers who do not “post or maintain” signage announcing the suspension of the tax hike on every pump for the next six months could be fined up to $500 a day.

That didn’t sit well with the Illinois Fuel and Retail Association, which filed a lawsuit Thursday in Sangamon County, alleging the signage requirement violates their rights under the First Amendment and 14th Amendment to the US Constitution and Article 1, Section 4 of Illinois. Constitution.

The lawsuit states that there is no “legitimate government interest” in mandating the signage. He quotes Rep. Mike Zalewski, a Democrat from Riverside, who defended the provision during a committee hearing by saying an Illinois man might see the sign and “maybe they’ll read the good things we’ve done.” “.

“It’s not a compelling government interest,” IFRA CEO Josh Sharp said in a phone call. “It just forces retailers to do PR work for you on behalf of the state, and we can’t live with that. Our members are unwilling to live with huge fines and penalties and we are suing to end it.

The lawsuit targets the Illinois Department of Revenue and its director David Harris, seeking an injunction to prevent the sticker mandates from taking effect. The lawsuit also names Sangamon County State’s Attorney Dan Wright who would enforce the warrant in the county.

Governor JB Pritzker’s administration said the language is nearly identical to a provision Governor George Ryan signed in 2000 that required signs that Illinois had “eliminated the state’s share of sales tax on fuel”.

This year’s amendment does not eliminate the fuel sales tax. Consumers will still pay the 6.25% rate plus the fuel tax of 39.2 cents.

“Notifying consumers of the gas tax relief to which they are entitled is a practice that dates back to 2000 under a Republican administration and does not favor the governor or lawmakers, including nearly all Republicans, who voted for the measure,” she said. “However, it ensures that consumers see the benefits of bipartisan action.”

The governor’s office is sticking to the language, just as it did in the final days of the legislative session when there was still time to change it. A late amendment removing language put forward by a Republican went nowhere; the sweeping tax relief proposal passed nearly unanimously in the House and Senate.

It’s hard to vote against $1.8 billion in tax relief, even though Republicans criticized the temporary nature of the bill that also included an expansion of the earned income tax credit, direct payments to Illinois and a one-year moratorium on the state grocery tax starting in July. 1.

But while the bill requires grocers to post tax changes on consumer receipts or on a sign in the store, it does not provide fines for these businesses. This, according to fuel retailers, amounts to a violation of their equal protections under the law.

With gas prices pushing $5 a gallon ahead of the Memorial Day holiday, any relief will likely be welcomed by Illinois drivers.

But it might be wishful thinking to believe that, if the court allows it to go ahead, the signage will have the effect desired by the Pritzker administration — especially given the publicity already accompanying the trial.