Free speech is under attack, but we still need to talk | CLARENCE PAGE 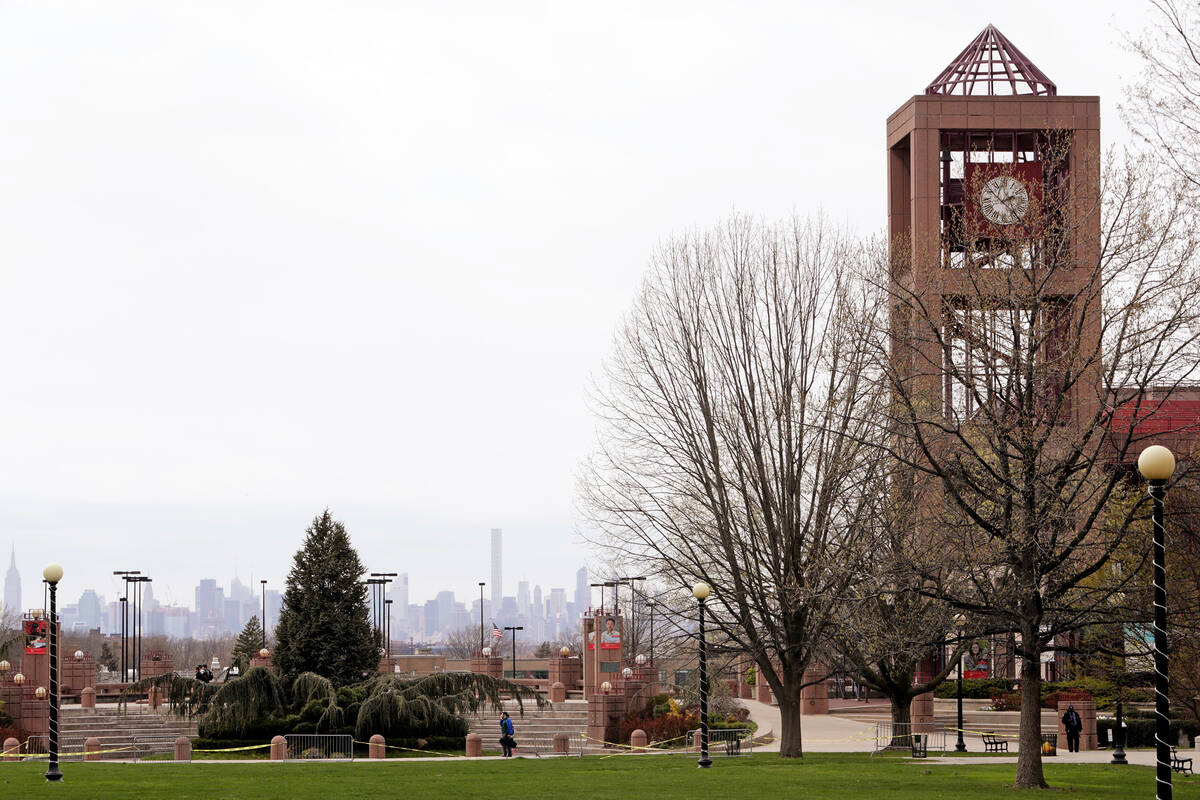 After watching Vladimir Putin brutally but regularly violate fundamental freedoms in Russia and Ukraine, it is reassuring to think that free speech is alive and well in America.

Yet recent polls and events show that free speech is under attack again here too, and often from both political sides.

Disputes over free speech are nothing new in our land of the free but, inflamed by new media and clickbait propaganda, they certainly ring much louder and, too often, out of control.

Take, for example, the flurry of televised school board meetings that raised seemingly simple questions like how we should raise our children.

Although the furore over issues like “critical race theory,” which isn’t even taught in public schools but energizes many culture warriors, seemed to die down after the November election, it has now shifted to Republican control. state legislatures.

In the first three weeks of 2022, more than 70 bills were introduced in 27 states aimed at regulating how and what educators can teach about race, history and sexuality in schools, according to an analysis by PEN America, a nonprofit group that promotes free speech and calls the legislation “educational gag orders.”

Republican Florida Governor Ron DeSantis has captured national attention and groomed himself for a potential presidential bid by backing a bill to ban discussion of sexual orientation or gender identity in classrooms inferiors of the state.

Renowned by critics as the “Don’t Say Gay” bill, its language is so ambiguous about critical terms such as “age-appropriate” and “developmentally appropriate” that the two sides argue over what it really means, which makes many teachers more and more confused and nervous.

At the college level, we have cases like Jason Kilborn, a law professor at the University of Illinois at Chicago, who fell into hot water over a final exam question he was using. For years. It contained insults, self-censored with dashes, by an imaginary woman of color in an alleged civil case.

The headline-grabbing controversy led to his ousting, furloughing for more than a year and being required to take diversity training courses, according to his federal lawsuit. That’s a shame. Diversity education should not become a punishment, but rather an opportunity for us to get to know each other in our diverse society.

“It’s not a left versus right issue,” Kilborn told a Chicago Tribune reporter. “The problem is extremism.”

In effect. If both sides are too busy making their heated arguments to bother to listen to the other side, what’s the point of arguing?

More than any moment I can remember since the 1960s, the January 6, 2021 chaotic assault on the Capitol seems to offer an extreme example of where we are headed when being heard becomes more important than solving. disputes peacefully.

Yet in court, the Jan 6 defendants and some of their defenders, including the Republican National Committee, view the rioters as engaging in “legitimate political speech,” partly in response to what they see as the riots. unchecked on the streets by “canceling culture,” “woke” liberals and Black Lives Matter on the left.

The left too often responds against right-wing “elites,” even when it puts them at odds with working-class voters who were once the left’s strongest supporters.

But maybe, as my millennial son said of resolving such conflicts peacefully, “It’s so last century, Dad.”

I hope not. The best response to offensive speech, according to a wise old civil libertarian saying, is more speech. Unfortunately, today we see more and more people on both sides breaking their own rules to such an extent that it divides families and neighbors, confusing our ability to understand each other enough to find common ground, if there is some left.

Only 34% of Americans in a new national poll commissioned by Times Opinion and Siena College said they believe all Americans enjoy complete freedom of speech. An overwhelming 84% of adults said it’s a “very serious” or “fairly serious” problem that some Americans avoid speaking freely in everyday situations for fear of reprisal.

As someone who offers my opinions for a living, I understand this fear. But in our diverse society, we still need to talk. Otherwise, how do we learn?