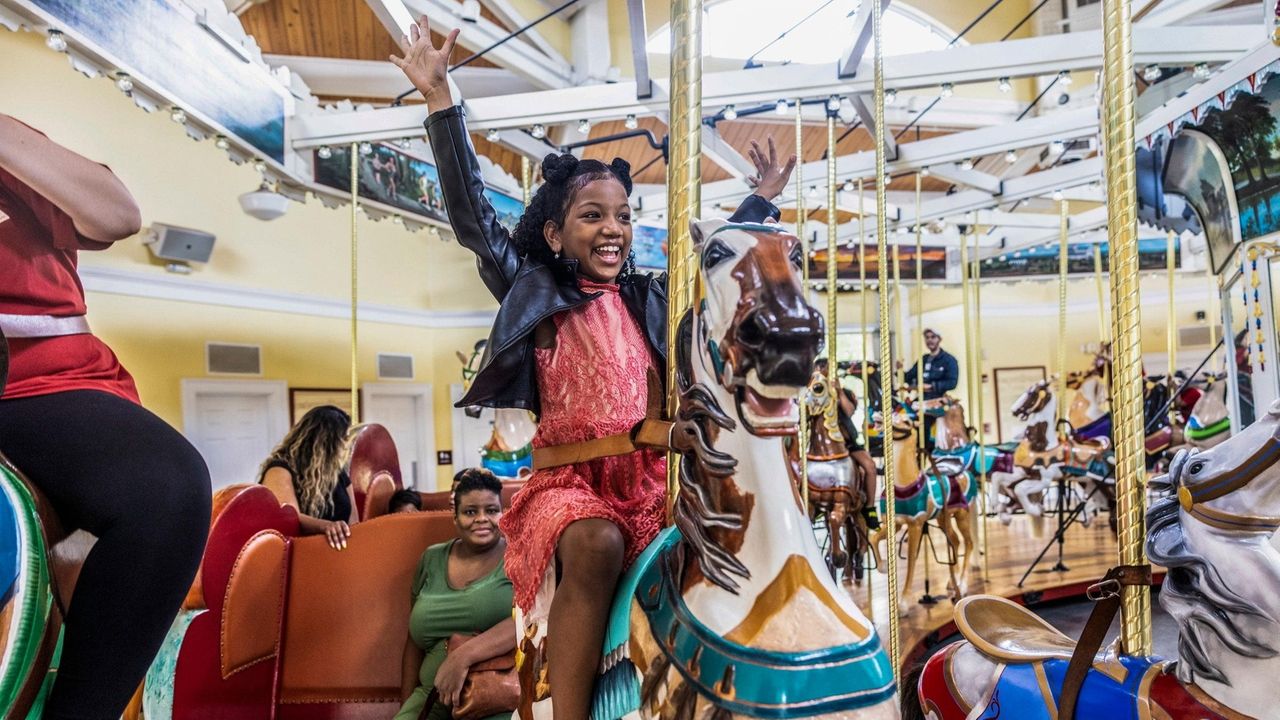 Freedom of expression in moderation

Our long history of debate on this issue cannot be so blithely ignored. Our many limitations on speech, some by law and some by custom, serve the common good of promoting tolerance toward the speaker; civil and respectful speech; and persuasion rather than bombast and intimidation.

Moderation, self-discipline and a “civil tongue” are the intended guides. Author Salman Rushdie behaved correctly, unlike his attacker. The Charlie Hebdo event is up to the French to decide according to their standards.

Cathy Young’s move to describing progressives’ alleged “free speech defection” seems disingenuous when “conservative” thought leaders like Steven Miller can proclaim that racism is a “fake word” and that the Governor Ron DeSantis can, by fiat, infuse propaganda into the Florida school curriculum under a ghost called “awake.” The moral clarity needed here is to recognize that every freedom requires responsible application, and that if we use it, it can be used against us.

A letter writer says, “Various Republican congressmen and women vilified the FBI and agents’ home addresses were posted on social media. The FBI is on high alert as agents fear for their lives and those of their families. [“Trump and the FBI raid at Mar-a-Lago,” Letters, Aug. 17].

Let’s use the author’s own words and just substitute a few to describe what has happened since the Supreme Court overturned Roe v. Wade. It could read: “Various members and women of Congress (Democrats) vilified (SCOTUS) and (judges) home addresses posted on social media. The (SCOTUS) is on high alert as (the judges) fear for their lives and those of their families.

But I guess that didn’t bother the reader at all. Nor did it warrant much mainstream media attention, or even a rebuke to those who defamed them.

This is exactly why the tide has turned against the Democratic Party. Their hypocrisy knows no bounds.

I am amazed that Lee Zeldin’s campaign claims to have no knowledge of the 11,000 faulty signatures submitted on his behalf as he tried to win the Independence Party line in this year’s poll. [“Dems: Fraud by Zeldin campaign,” News, Aug. 17]. This is a big deal. Does it show a lack of management skills on his part or an attempt to win an election at all costs? Or both?

Anyone can ride the Nunley carousel

It would also have been helpful to include that Nunley’s is a “carousel for everyone”. The site is accessible to everyone, including people in wheelchairs. And the carousel itself has a ramp to allow wheelchairs to get on as well as a way to lock wheelchairs in place so everyone can enjoy a ride.

The writer is director of Destination Accessible.

McDonald’s life was changed forever in 1986 when he was shot and crippled while patrolling Central Park.

Years later, McDonald forgave the person who shot him. For some reason, our county politicians thought it would be a good idea to name a notorious stretch of the parkway known as “Blood Alley” after him.

I live in Valley Stream near Malverne where McDonald lived, and yes there is a plaque in his honor in a little park. There must be a library or a school that can be named after McDonald, or a statue placed in Malverne. A hero deserves better than to have a treacherous section of one of Long Island’s deadliest roads named in his honor.

WE ENCOURAGE YOU TO JOIN OUR DAILY CONVERSATION. Email your thoughts on today’s issues to [email protected] Submissions should not exceed 200 words. Please provide your full name, hometown, phone numbers, and any relevant expertise or affiliations. Include the title and date of the article you are responding to. Letters become the property of Newsday and are edited for all media. Due to volume, readers are limited to one letter printed every 45 days. The letters published reflect the ratio received on each topic.