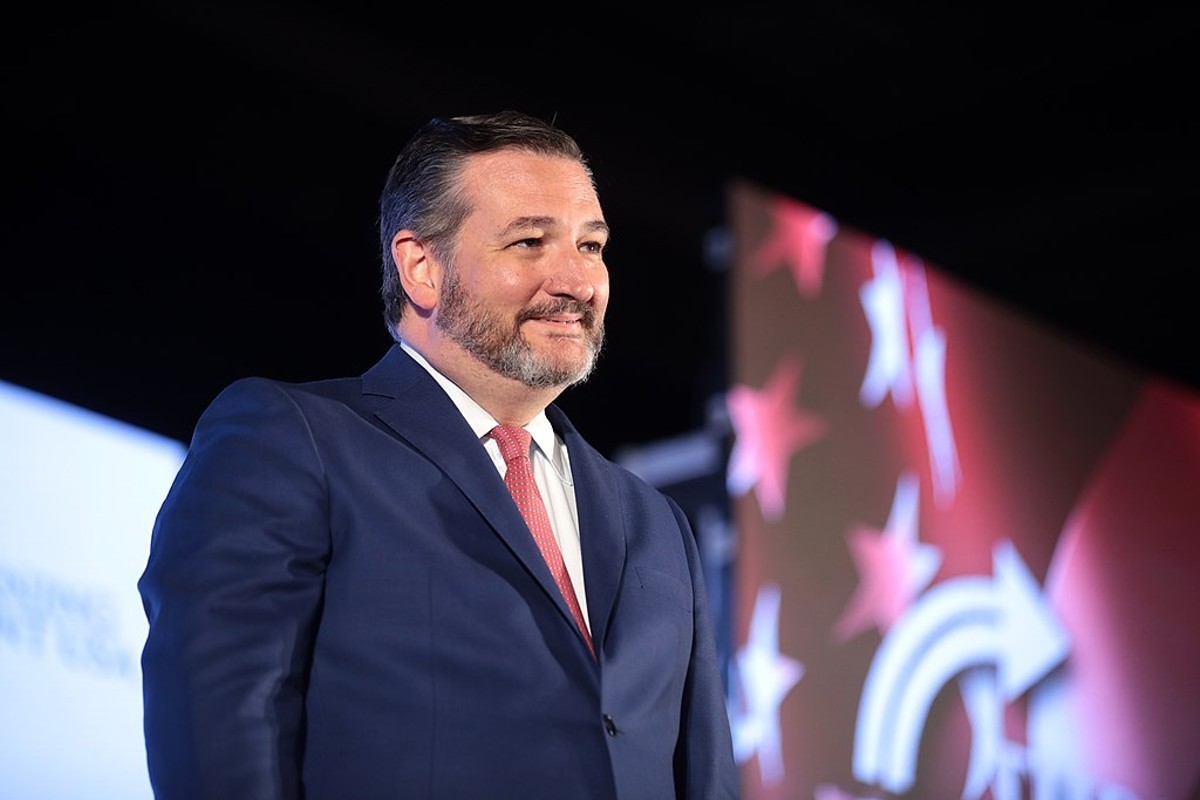 US Senator Ted Cruz smiles from the stage at a 2019 event hosted by the conservative group Turning Point USA.

Former Republican National Committee leader Michael Steele on Sunday gave U.S. Senator Ted Cruz a sharp rebuke that many of his Texas constituents had wanted to give him for years: “Sit down, please. Stop. “

Steele’s comments came during on MSNBC The Katie Phang Show as he weighed in on the violent and confrontational rhetoric, Cruz and former Trump adviser Steve Bannon vomited off the stage at last weekend’s conservative CPAC conference in Texas.

During his speech, Cruz urged the right-wing crowd to “go fight the barbarians”, while Bannon said conservatives were in a “political and ideological war” with those who disagree with their beliefs.

“It’s like the ancient Roman Colosseum where you slam on a cuirass and you grab a battle ax and you go fight the barbarians,” Cruz said, according to a rolling stone report. “As we say in the military world, it’s a target-rich environment.”

Steele, who served as RNC chairman from 2009 to 2011, criticized Cruz and Bannon for using extremist language urging Americans to turn on each other.


“It’s more fascism than farce,” Steele said. “It’s more of a concern than conservatism and it’s really about how we as citizens respond to it. But our first inclination as Americans is not to go and beat the crap out of the neighbor just because he has a road sign we don’t like.”

Steele then turned his gaze specifically to Cruz, arguing that the junior senator from Texas was so focused on partisan chest shots that he didn’t bullshit his constituents.

” Sit down, please. Stop,” Steele continued. “You don’t serve the people of Texas, you haven’t since you’ve been there, the reality is. But you find the trick, you find the rhetoric hot, you pose as the big man on campus and you get things done, but that’s not what it’s about, it’s not about getting things done.

Stay on top of San Antonio news and views. Subscribe to our weekly newsletter.