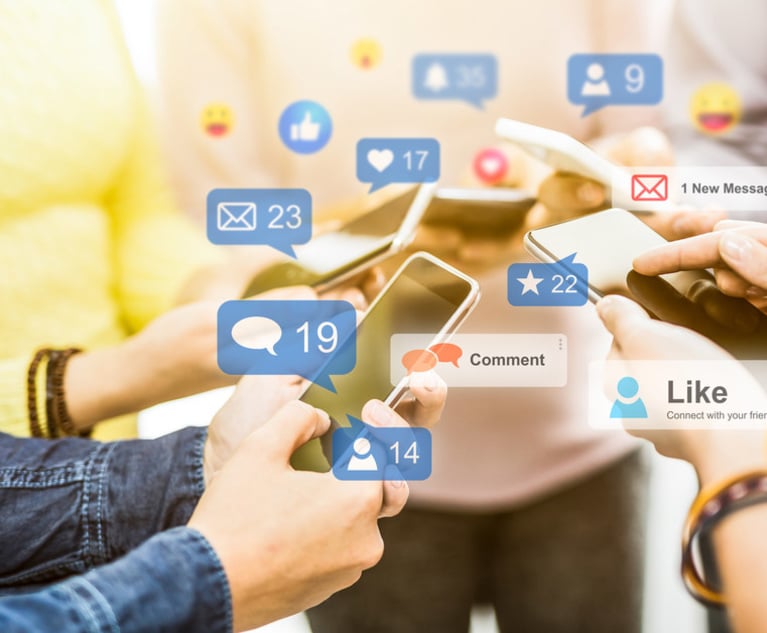 The run-up to the 2020 presidential elections was marked by an extraordinary focus on the role of social media in influencing political discourse. COVID-related news and misinformation and conspiracy theories have been generated by left and right. Some political commentators were outraged when the president was banned from Twitter for creating or spreading false information. The shockwaves of this period prompted conservative political leaders to create state legislation to limit the discretion of major social media sites that used their editorial preferences to remove extreme and controversial user-generated content.

Two states, Texas and Florida, have passed legislation to control the discretion of social media companies to remove controversial political, medical and opinion speech. Texas law, HB 20 (Tex. Civ. Prac. & Rem. Code, §143.001 et seq.) and Florida law, Florida Statutes §§106.072, 501.2041, have approached the issue with somewhat different but with a similar result. Major social media sites were prohibited from removing political speech and opinion, regardless of the nature of the content. The stated goal of both legislatures was to advance Conservative political office. During the signing of Florida’s bill, Governor DeSantis said he would oppose the “biased silencing of our free speech as conservatives…”. It should be noted that the law also applied to the most extreme left-wing opinion or political candidates. Texas HB 20 took a broader approach, banning what it called “censorship” of most user-generated posts.