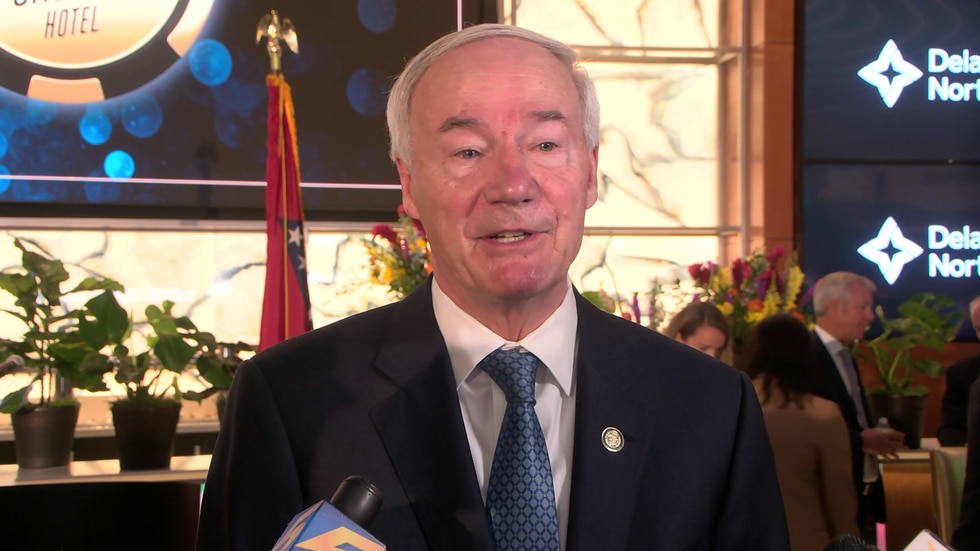 JONESBORO, Ark. (KAIT) – Arkansas Gov. Asa Hutchinson said he was committed to helping farmers in a statement Monday, Aug. 8, but some are beginning to question his words.

Two letters were placed on the desk of the governor of Arkansas Cattleman’s Association.

The letter then asked Governor Hutchinson and the state legislature to approve $3.5 million of the $1.6 billion revenue surplus to fund the program.

The AEFAT program would cover farmers’ transportation costs to find feed for their animals, but farmers would still be responsible for covering the actual feed costs.

The second letter from the ACA on Tuesday, July 19 said that after discussions with members of the Arkansas legislature, the $3.5 million would be withdrawn from the Restricted Reserve Fund instead of excess revenue. .

According to the statement, after the letters were submitted, the governor’s office was informed that the University of Arkansas Division of Agriculture was working on an economic impact analysis.

Preliminary data was released on Friday July 29 and a report was released on Thursday August 4 which estimated that over $95 million in hay and forage production had been lost due to the drought.

Later in the statement, officials said the Department of Agriculture had no established appropriation to administer an emergency food aid transport program.

The statement ends with a word to farmers in the state:

“Helping farmers in Arkansas is very important to Governor Hutchinson. Governor Hutchinson sent a letter to the USDA Secretary of Agriculture on July 15 requesting a Statewide Secretariat Disaster Designation. Many counties have received disaster designation and are eligible for emergency loans.

Additionally, 27 counties in Arkansas have met D3 (extreme drought) intensity conditions and therefore are eligible to receive assistance through the USDA Livestock and Forage Disaster Program. (LFP) in an amount equal to three monthly payments. Producers affected by drought conditions should contact their local USDA FSA office for additional information on the Livestock Forage Disaster Program as well as other disaster assistance programs from the USDA.

He said it was time to tighten our shoelaces and help small farmers in Arkansas.

“I believe we could afford to give $3.5 million back to farmers so we could help save small farmers,” Kunkel said. “Agriculture is very important to Arkansas. When you look at the number of small farms that make up the entire beef industry in Arkansas, it’s very high.

He added that time is running out to help farmers before it is too late.

“Not only is Arkansas experiencing a drought, but other states are too. That means hay becomes less available and as demand increases, the price goes up,” Kunkel said. “The more time we spend with paperwork or if we sit on those demands, more farmers are going to have to spend even more money on hay than they’re going to do now if we get it to them.”

Kunkel pointed out that if the governor does not honor the ACA’s $3.5 million request, that indicates Arkansas does not value small farmers.