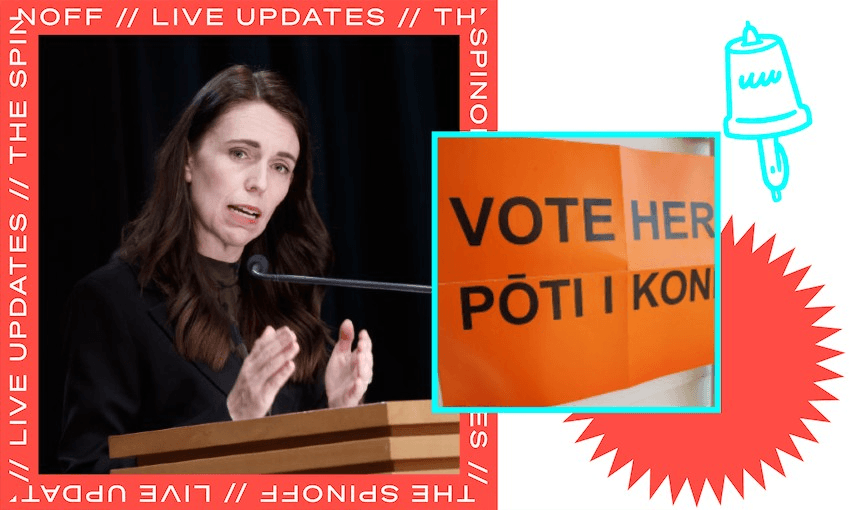 House Speaker Trevor Mallard dodged questions about his handling of the parliamentary protest earlier this year.

Mallard appeared before a select committee yesterday, ostensibly to answer questions about Parliament’s budget for 2022. But, as the two RNZ and news center detailed, he was mainly questioned by opposition MPs about his decisions regarding the anti-mandate occupation.

Mallard has come under criticism for, among other actions, turning on the sprinklers on those camping and planning loud music on a loop. He has also been threatened with legal action after trespass notices were initially sent to former MPs, including Winston Peters.

During committee, Mallard insisted the issue was not in the public interest.

“I’m certainly not going to go into that area because, as I’ve said, there are over 200 court cases, there’s an IPCA (Independent Police Conduct Authority) investigation into a number of police officers, and an investigation general, and I’m not going to be biased,” he said.

“It is not in the public interest to harm any of them and I will not comment on that for those reasons.”

Leaving the committee, the speaker issued a firm no comment to the waiting group of reporters. (You can watch images of this on news center).

National’s Chris Bishop said that was unacceptable. “The fact that he just refused to answer questions about it, I found quite astonishing,” he said.

Debbie Ngarewa-Packer, co-leader of Te Pāti Māori, also called for more transparency from Mallard. “We have former MPs who have been affected and are asking us for opinions and it’s like ‘well, we can’t have an opinion where we don’t share what he’s doing on Earth’.”

Mallard returned to parliament this week after a European tour with backbench MPs including ex-national leader Judith Collins.