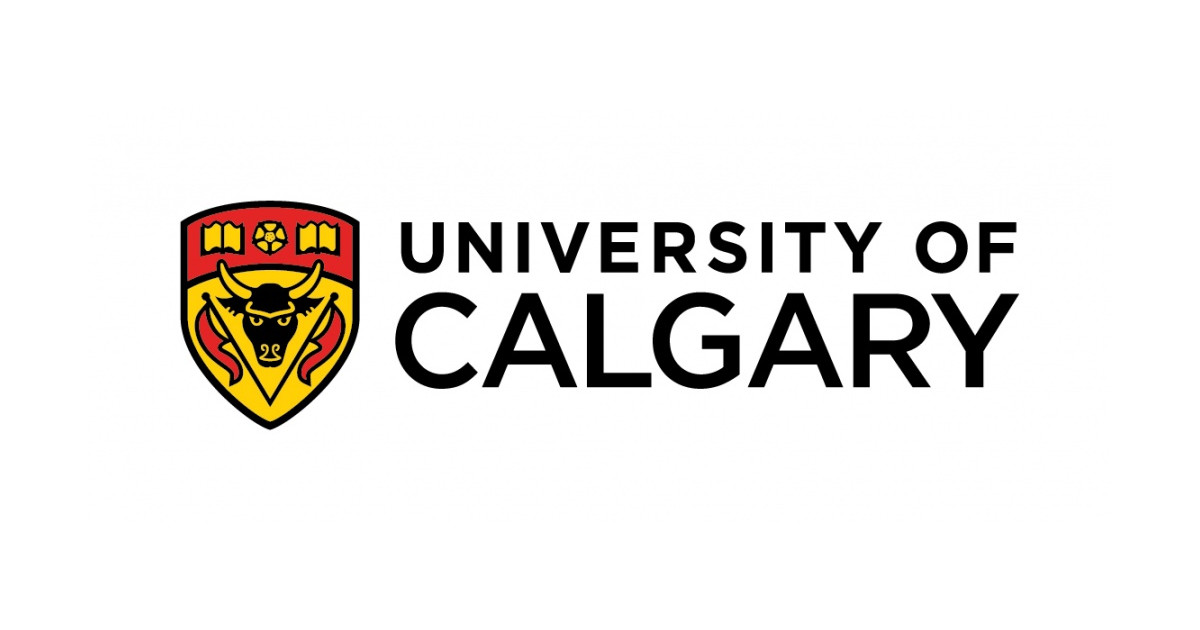 Their shared words and wisdom paved the way for reconciliation for students, staff and faculty at the University of Calgary, and now two Piikani Elders are being honored for their efforts by the Governor General of Canada.

On Wednesday, Governor General Mary Simon announced that Elder Reg Crowshoe and Elder Rosemary Crowshoe are both appointed Members of the Order of Canada, in recognition of their commitment to the preservation of Blackfoot culture and reconciliation. Crowshoes are among 10 honorary degree recipients, scholars, community supporters and philanthropists — all members of the UCalgary community — newly appointed or promoted to the Order of Canada.

“The Order of Canada celebrates the lives, efforts and successes of people from coast to coast and from all walks of life,” Simon said in a statement.

“Today’s appointees come from a variety of sectors, have achieved national and international success, and have demonstrated ingenuity, innovation and generosity.

Rosemary and Reg Crowshoe participate in the recent opening of the new Indigenous Center on the University of Calgary’s Foothills campus.

Elder Reg Crowshoe, Hon. LLD’01, is a familiar face on campus, passing on history and wisdom as a public speaker and cultural advisor for ii ‘taa’poh’to’p, UCalgary’s Indigenous Strategy. UCalgary recognized his leadership more than 20 years ago when he received the honorary degree. He also served as a uCalgary senator from 2016 to 2022.

A former chief and spiritual leader of the Piikani First Nation in southern Alberta, he is often accompanied by his wife, Rosemary, as they share ceremonial leadership, traditional knowledge and personal stories with the entire community of ‘UCalgary.

“It’s a window on a culture, but it’s not the whole culture. There are different histories, interpretations and approaches for different nations, and even within my nation, but I want to share my knowledge in the name of the university’s Indigenous strategy,” is how Reg Crowshoe once described his commitment to knowledge sharing.

The Order of Canada is one of the highest honors in the country and more than 7,600 people have been invested in the Order since its creation in 1967.

Reg and Rosemary Crowshoe are among 85 new appointments and four promotions to the Order announced by the Governor General’s office. Other members of the UCalgary community are joining the Crowshoes: