Double standards and “freedom of expression” 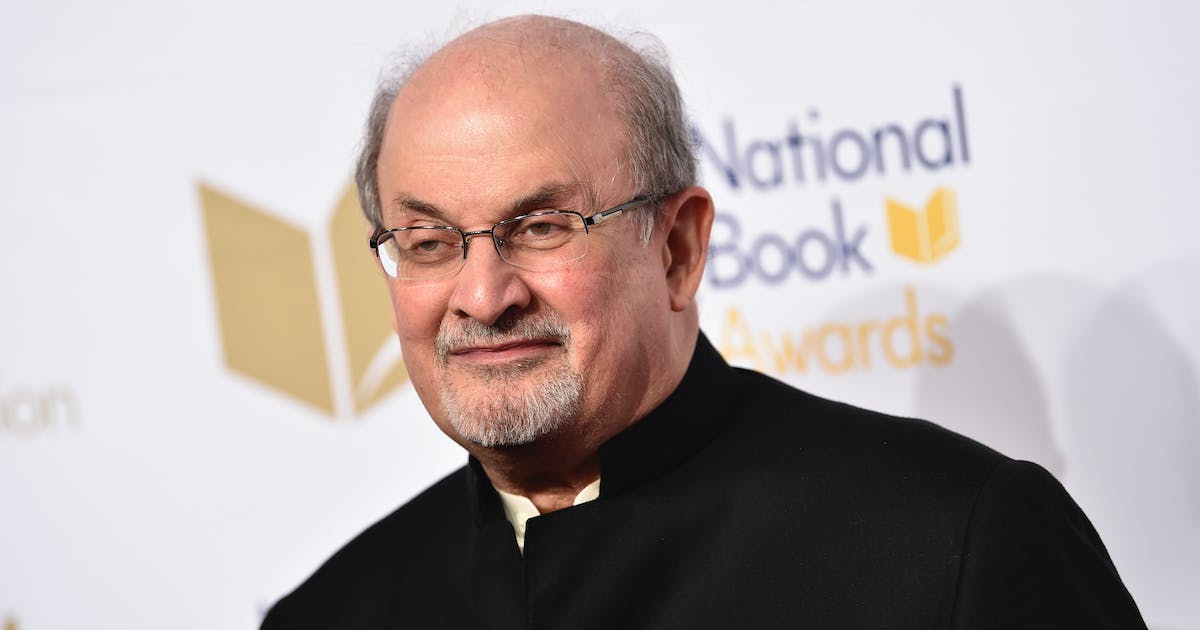 How much attention do ordinary Americans pay to their First Amendment rights? For the majority, censorship is seen as something inherently foreign, associated with repressive regimes abroad. Freedom of speech is seen as inseparable from the very meaning of being an American or a “free” citizen of the world.

However, last week’s attack on acclaimed novelist Salman Rushdie returns to a rather pertinent question: what is the best way to define free speech in America? Does that imply that we can voice or post anything, anywhere, and anytime, no matter how inflammatory, incendiary, undermining, and polarizing the message?

In its definition of free speech, USCourts.gov maintains that free speech does not include protections for obscene material. When broken down, obscene encompasses words like indecency, vulgarity, and rudeness.

It is for this reason that images such as swastikas and public executions on the evening news are not considered tolerable expressions of our First Amendment right to free speech.

Salman Rushdie has undoubtedly gained fame and notoriety as an outspoken atheist and secular humanist. Rushdie identifies as a “hard-line atheist”. However, is he also an equal opportunity? To paraphrase Rushdie when called out on his Islamophobia, he replied: No, it’s unfair to call Islam violent, but to my immediate knowledge, no writer has ever gone into hiding for criticizing the Amish.

As a Muslim American, I can’t help but wonder: Did Rushdie criticize the Amish the way he criticizes Islam and Muslims? Rushdie’s magnum opus, “The Satanic Verses,” is arguably best described as a work caught somewhere between religious romanticism, pre-Islamic mythological allegory, and new age metaphysics centered on the duality of man.

Each character in its founding novel has the same ability to be the protagonist of a subplot of the larger narrative, where the imagery of the story never seems to leave the Judeo-Christian-inspired Garden of Eden.

If Rushdie really wanted to prove that he is in fact not an Islamophobe, why did he limit himself to Islam in “The Satanic Verses”? Why not expand the work into a multi-volume trilogy targeting both Christianity and Judaism in the same way Rushdie targeted and then attacked Islam?

Could the author who wrote “The Satanic Verses” write a novel about a Jewish concentration camp inmate who comes of age assuming the identity of an SS commander because one night he received the revelation divine prophesying Hitler as the long-lost messiah who would deliver the chosen people from their corruption due to the hidden knowledge of Hitler’s paternal Jewish ancestry?

If Rushdie had written such an unpleasant novel, would we continue to salute and cherish his work as a champion of free speech in the free world? In a socio-cultural reality where the slightest ounce of criticism against Israel is instantly considered anti-Semitism, such a plot seems unimaginable, as it should.

A very real double standard is alive and well in America and the West. Some groups and ideas are tangible, but others are not. From Rushdie’s perspective, as a leading influencer in an otherwise “free” society, is he really responsible for inciting people to react by exploiting free speech to attack beliefs, teachings and important traditions held sacrosanct by 1.8 billion Muslims around the world?

Has “The Satanic Verses” helped deepen dialogue to bridge disconnects with the Muslim world in particular and the Global South in general and help it modernize and emerge from the developmental backwater? Or did it produce the opposite effect? How can you engage distinct groups of people while simultaneously antagonizing them?

As a free society, we share a civic responsibility to use our First Amendment rights to build bridges rather than deepen divisions if we have any hope of restoring “libelous equality” and justice in freedom. expression and the press.

Omar Alansari-Kreger, of Richfield, is an American Muslim activist and writer.