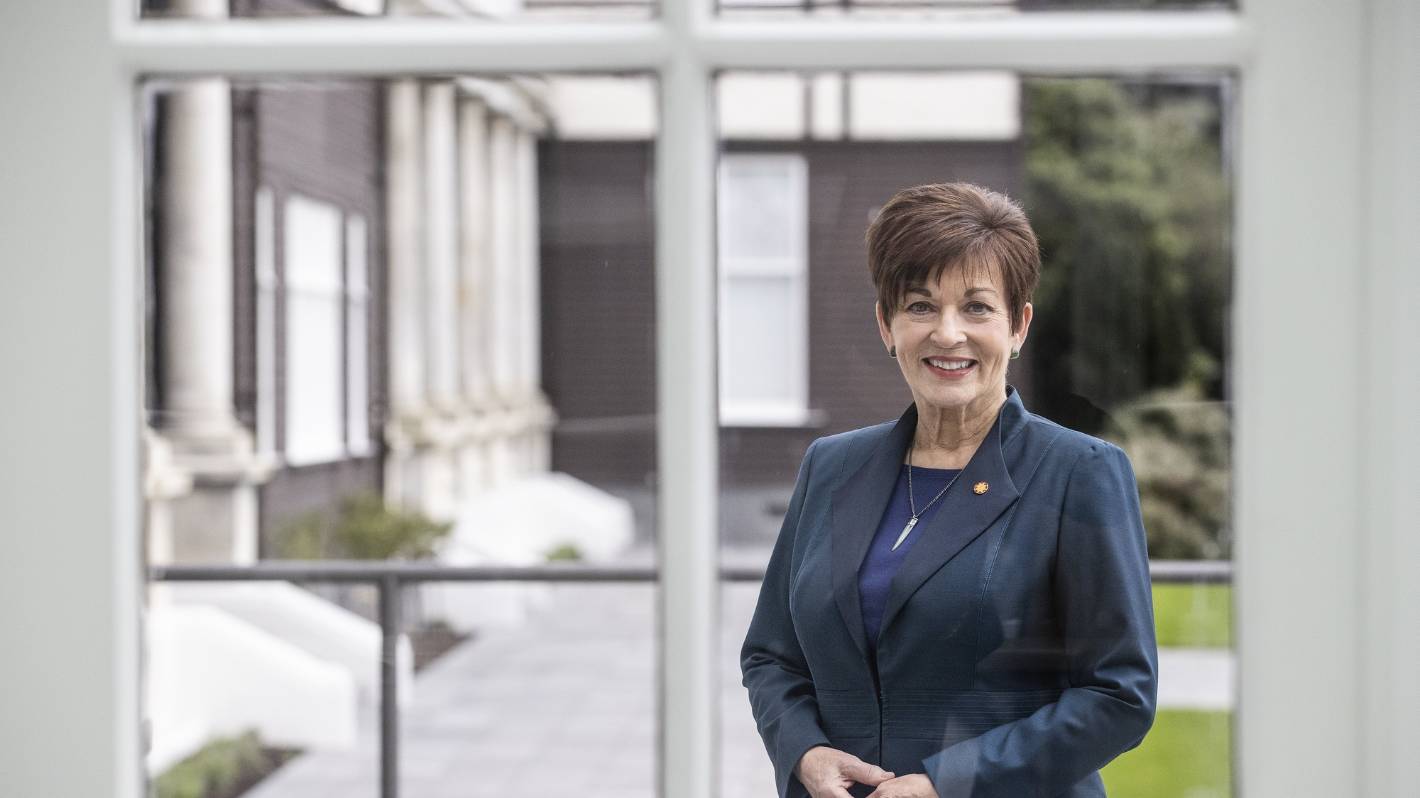 Today is Dame Patsy Reddy’s last day as Governor General, after five years in a role she calls “unique” and “remarkable”.

Acting as the Queen’s representative for the country, at home and abroad, has allowed Reddy to celebrate the achievements of New Zealanders, support important organizations and learn more about the country itself. , she said.

“I am a fifth generation New Zealander who grew up in Waikato. I thought I knew a lot about our history, but I didn’t even scratch the surface.

READ MORE:
* Figurehead or inspiration? A bit of both
* Thousands, across generations, are remembered by those who served at Memorial Services held in Wellington
* Anzac Day services become a symbol of unity following all conflicts

“To move forward, we have to look back, and I have had the opportunity to look back on what has happened over the past 180 to 200 years.”

A former lawyer, director and Crown negotiator, Reddy had a long career in governance and advisory roles in the private and public sectors, as well as in charitable trusts for the arts, before becoming Governor General.

Giving Royal Assent to the Rua Kenana Pardon Bill in Maungapōhatu, reiterating the Crown’s Pardon to the people of Parihaka, and attending Waitangi every year has been particularly meaningful.

Discovering the natural beauty of the most remote corners of the country will also keep precious memories, including meeting a kākāpō called Ian at Whenua Hou off Stewart / Rakiura Island. “I hope there will be one called Patsy.”

“All over New Zealand I have seen people really getting involved in what we need to do to protect our biodiversity and protect our flora and fauna.”

But there have also been “raging and moving” moments over the five years – the Kaikōura earthquake, the Whakaari / White Island eruption and the attacks on the Christchurch Mosque among them.

And Covid-19 has changed the way the role could be managed over the past 18 months, using virtual meetings and remote nomination ceremonies.

Reddy looks forward to a vacation with her husband, Sir David Gascoigne, during the summer, where she can return to her vegetable garden in Wairarapa to fuel her plant-based diet.

And they plan to have a new puppy, a great-niece of their beloved poodle Coco, who passed away earlier this year.

Reddy will attend a press conference on Tuesday, and after 1,200 speeches and 90 executive council meetings with ministers over five years, will officially cease to be governor general at 11:59 p.m.

“There will always be a need for a head of state, no matter who the head of state represents, whether the country is a monarchy or a republic.

“The good thing about the role is that it’s quite dynamic, you change to adapt to the times and to the people.”

Dame Cindy Kiro will follow Reddy as New Zealand’s next Governor General and be sworn in on October 21.

In a statement, Prime Minister Jacinda Ardern thanked Reddy for his “tireless service over the past five years.”

“Dame Patsy met thousands of people and celebrated the achievements and contribution of extraordinary New Zealanders in all fields.

“When she took office, Dame Patsy could not have foreseen the unprecedented events that would both challenge and unite our communities.

“In addition to Covid, she was with all of us as we mourned the terrorist attacks on mosques in Christchurch, the Kaikōura earthquake and the eruption of Whakaari-White Island.”