Cooperation at the center of the speech of Mo. State of the Judiciary 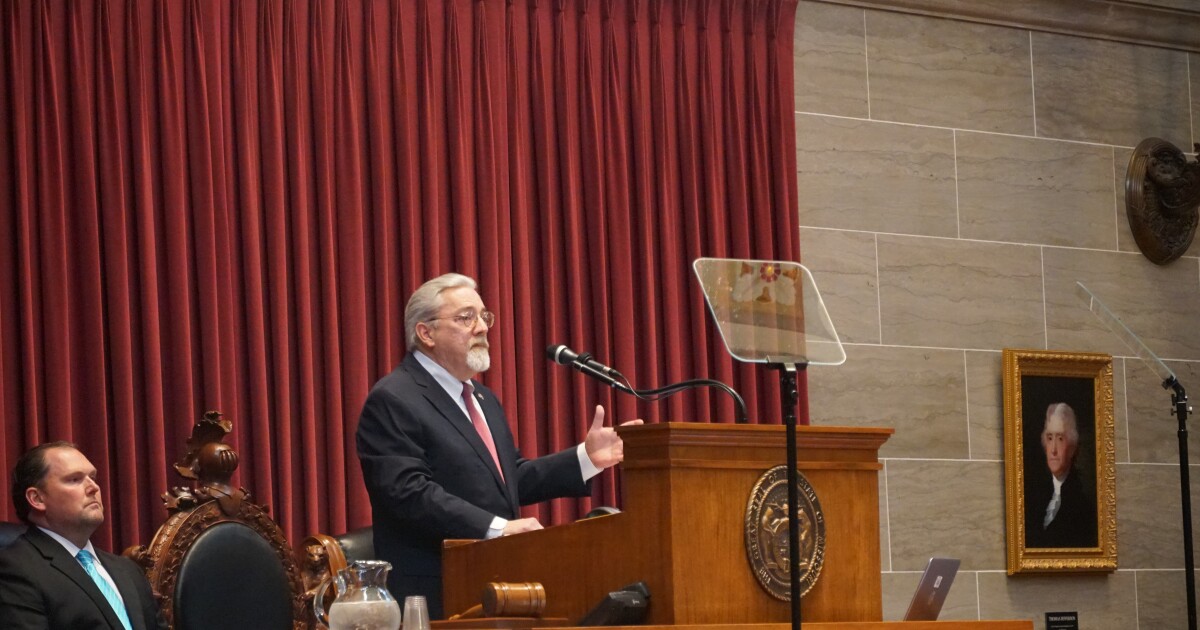 The Missouri Chief Justice is urging state lawmakers to work with him and the governor to maintain the state’s judicial strength.

While the separation of powers is outlined in the state constitution, Missouri Supreme Court Chief Justice Paul C. Wilson said Tuesday during a joint session of the state House and Senate that being separate did not mean that the three branches of government had to be antagonistic to each other. .

“Despite the different roles we play in our system of checks and balances, the three branches must continually communicate and cooperate if we are to serve the constitution and the people well,” Wilson said in the annual State of the Judiciary Address. . “Separate does not mean contradictory, and it never has been.”

With that in mind, Wilson took the time to thank Governor Mike Parson for requesting additional funding for broadband expansion in the state. Virtual hearings, he said, allow courts to operate more efficiently and can increase access to the justice system.

“Yet this increased demand for online services only highlights how more difficult it is for some to use these services than for others,” Wilson said. “There is no doubt that the digital divide is real.”

Wilson said he also appreciates that the budget includes a pay raise for all state employees, but said he wants to work with lawmakers to find a way to raise pay even more for state employees. courts. Too often, he said, Missouri courts train employees who then leave for the private sector.

He also urged lawmakers to approve a measure of State Rep. Bruce DeGroot, R-Chesterfield, allowing a judge to remove his personal information and that of their families from digital spaces. It also makes it a crime to release the information publicly with the intent to cause harm.

“As public servants, we know we are not and should not be immune from public scrutiny and criticism,” Wilson said. “But none of us or our families should be put at risk.”

Although the bill has not yet been sent to committee, DeGroot said he expects it to be debated at some point in the session.