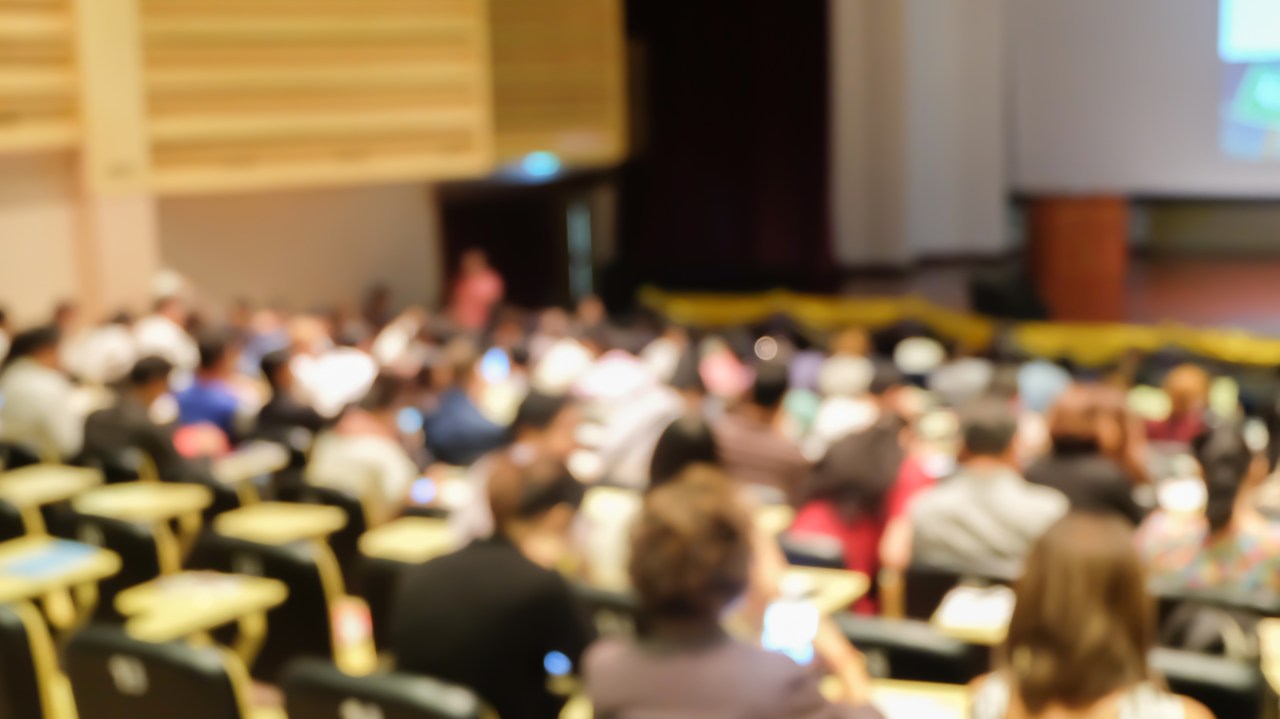 (NEXSTAR) – Three University of Houston students are suing the school, claiming the school’s anti-harassment policies limit their freedom of speech. The students, who consider themselves conservative, say what UH considers hate speech is just their opinion.

The Houston Chronicle reports that one of the students believes the Black Lives Matter movement is aggravating racial tensions. The other two students say they don’t feel free to voice their beliefs against transgender women participating in women’s sports and that women earn less money than men because of the free market, respectively.

The students, who are part of the advocacy group Speech First, say they want to talk to their classmates about the issues, but don’t want to be punished for it.

“These students want to engage in discourse that is arguably covered by University policy, but they credibly fear that expressing their deeply held views will be seen as ‘intimidating,’ ‘disparaging,'” negative stereotype.[es] and others,” the lawsuit states.

The University of Houston said it stands by its policy, which prohibits speech that discriminates against protected classes, such as race and sexual orientation.

“This lawsuit challenges the constitutionality of the University of Houston system’s anti-discrimination policy based on the First Amendment,” UH said in its statement. “We believe that Speech First has misinterpreted or misconstrued this policy, as our policy makes it clear that actionable harassment must be ‘unlawfully severe, pervasive or persistent treatment’, the standard cited by complainants and adopted by the Supreme Court of the United States.”

The students are only referred to as “Student A, B, C” in the lawsuit, but Student A – who opposes abortion, LGBTQ marriage and the use of one person’s favorite pronouns – says that he “wants to engage in open and robust intellectual debate with his classmates…to point out the flaws in their arguments and convince them to change their minds.

The lawsuit names several UH leaders, including Renu Khator, the system’s president and chancellor. UH asserts that constitutionally guaranteed First Amendment rights are important to any university and are considered especially important at UH.

UT’s decision was hailed by the Governor of Texas. Greg Abbottwho called it a victory against the “absurd PC police”.