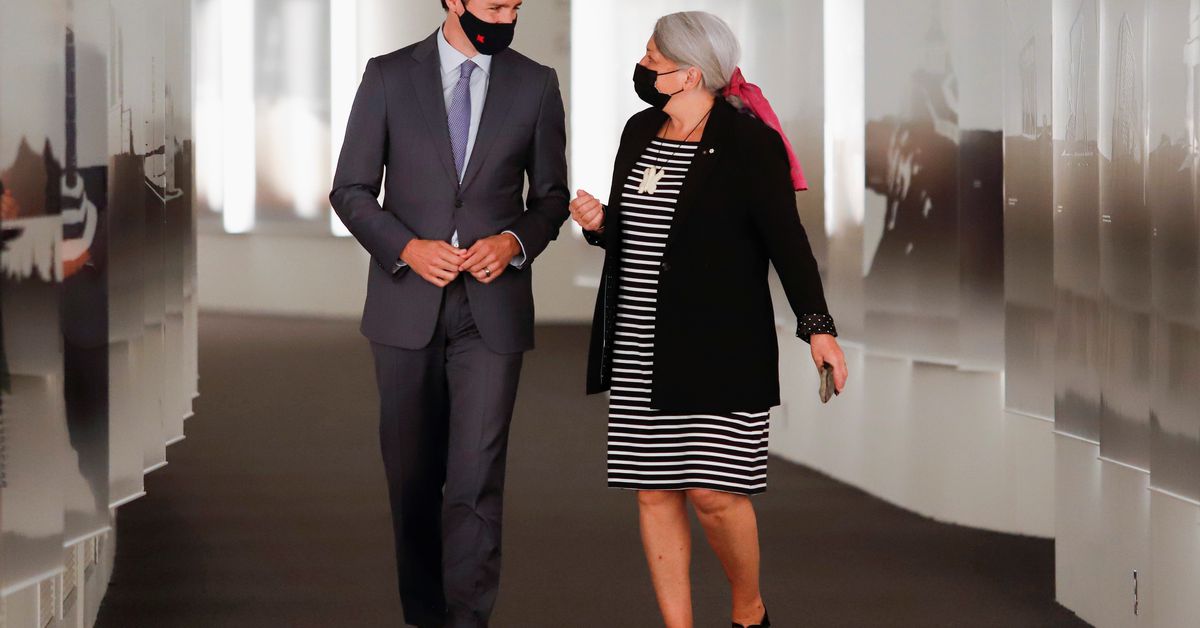 Canadian Prime Minister Justin Trudeau attends a press conference with Mary Simon to announce her as the next Governor General of Canada in Gatineau, Quebec, Canada, July 6, 2021. REUTERS / Patrick Doyle

OTTAWA, Aug. 14 (Reuters) – Canadian Prime Minister Justin Trudeau will visit Governor General Mary Simon on Sunday at 10:00 a.m.ET (2:00 p.m. GMT), as he is expected to run for federal election next month, two years ahead of the date planned.

In a statement from the Liberal prime minister’s office on Saturday, there was no mention of the reason for the meeting, but Trudeau is expected to ask Simon, the representative of Queen Elizabeth, Canada’s head of state, to dissolve officially Parliament, as Reuters first reported two days ago.

Although the current four-year term of Parliament does not expire until October 2023, Trudeau is betting that high COVID-19 vaccination rates and a post-pandemic economic rebound will help him extend and strengthen his grip on the power. Read more

Opinion polls show Trudeau’s center-left Liberals ahead of their main Tory rivals, but not by a margin wide enough to secure him a majority of the 338 seats in the House of Commons.

Trudeau first won a majority in 2015. But in the 2019 election, after old photos of him with a black face surfaced, he failed to win a majority, leaving him dependent on the opposition parties. to govern.