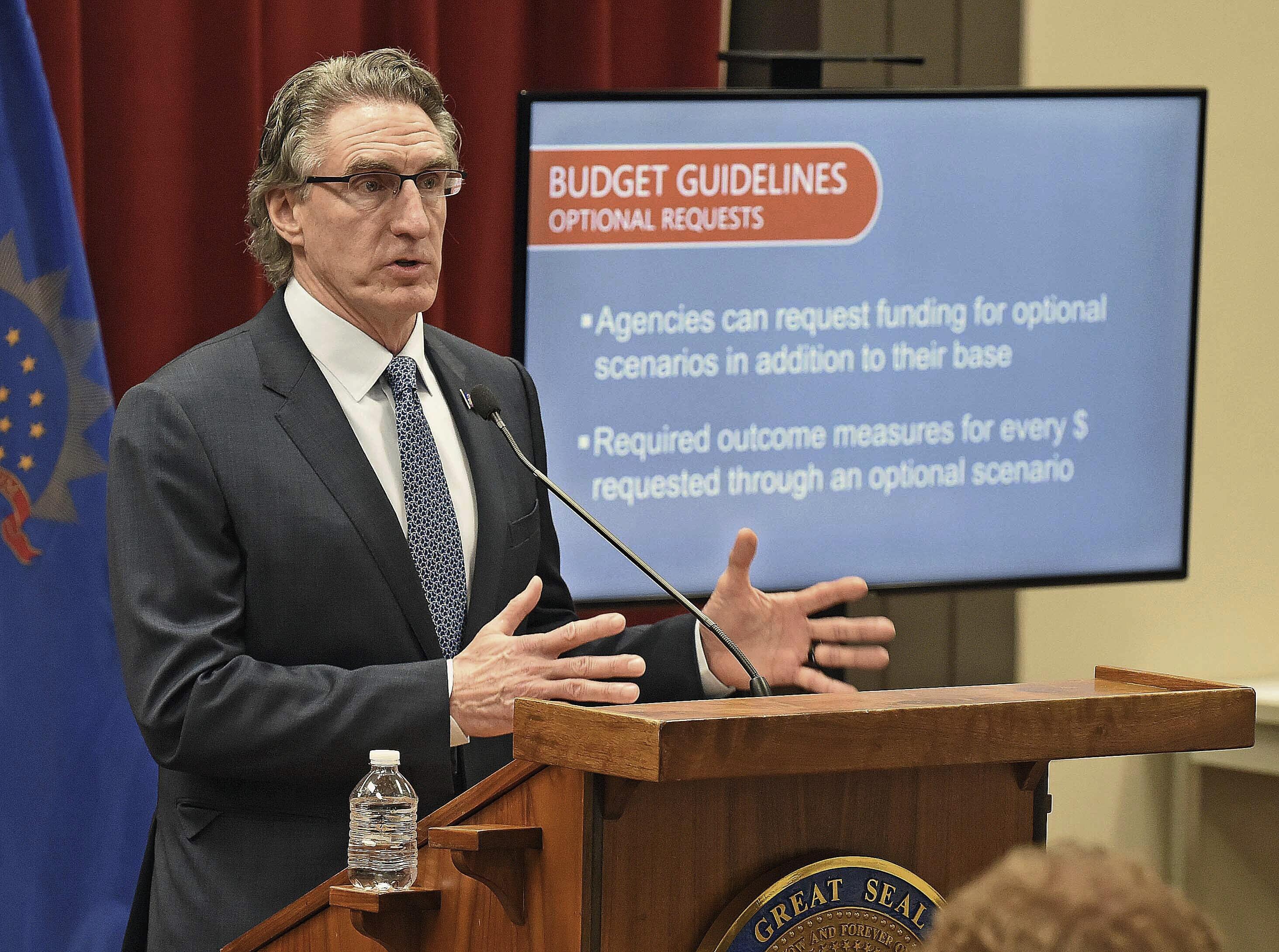 “The state of our state is strong and growing stronger every day thanks to our unwavering faith in the unlimited potential of North Dakota and its people,” the second-term Republican said during his 90-minute speech at the Fargo Theatre.

Although Burgum used the speech extensively to express his optimism, he touched on familiar themes from the past, including labor shortages that crippled the economy and the need to embrace and pursue more industries. technology to diversify the economy.

The governor has long said that North Dakota currently has more than 30,000 more jobs than takers.

Burgum, a wealthy ex-Microsoft executive who backed Donald Trump for president, took a few swipes at the Biden administration during his speech, including what he called an undue interference with “personal freedom and decision-making.” personal health of individuals” and excessive regulation of oil, coal and agriculture, the main industries of the state.

North Dakota has the potential to “feed and power the world,” he said. But “the government must step aside to ensure a level playing field,” he said.

Burgum said the state has done its part by trying to provide property tax relief, including covering social service costs and some school funding that used to be collected locally. But he said relief must “really find its way to citizens”, rather than being undone by rising property valuations and inflation.

The state has invested more than $15 million to improve cybersecurity over the past year. Burgum said the state still faces “tremendous risks” and called on lawmakers to invest more in defending cybersecurity when the Legislature resumes next year.

Dressed in his signature jeans and sports jacket, he choked up during the speech, as he has done in recent years, including when reminiscing about first lady Kathryn Burgum’s 20 years of sobriety.

He later joked that the sobriety milestone was especially hard “to be married to me.”

Burgum’s speech was originally scheduled for last month but was postponed due to laryngitis from the governor.

Former governors generally did not give the address in the off years of the biennial legislature. Burgum did it in 2018 at Minot and 2020 at Grand Forks.

His speech was his third since January 2021 and seventh overall since his election in 2016.