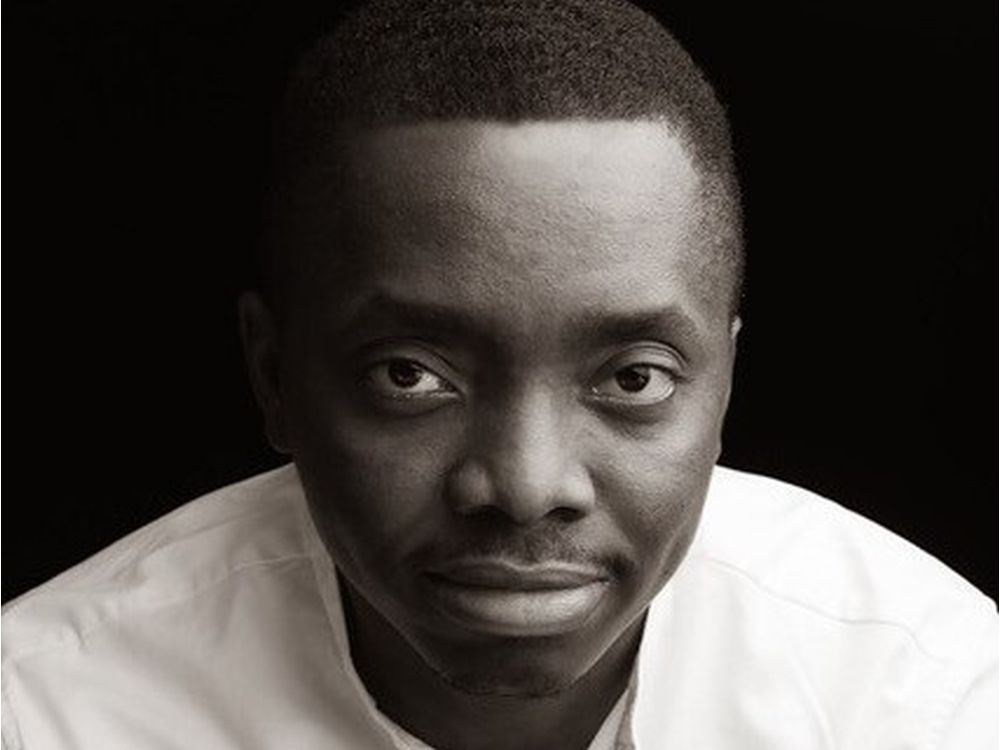 Reviews and recommendations are unbiased and products are independently selected. Postmedia may earn an affiliate commission on purchases made through links on this page.

The work is described as “a reflective piece that focuses on the juxtaposition of illness and ill-being, the immigrant experience, and social injustices.”

“It is very profound to me that the poems I wrote in artistic isolation were meaningful to readers who have been in another type of isolation,” Oloruntoba said via email. “I hope the poems have given them some comfort, some ability to deal with conflict, or at least escape. There is a justification for being read which is a key reward for artists.

“I am grateful for the testimony given to these perspectives that I have had the good fortune to publish. It is, however, strange to celebrate this victory in the midst of so much devastation, most recently the floods in British Columbia,” added Oloruntoba. “I rather want to celebrate my collaborators in these literary arts. I salute the work and bravery of all authors and publishers who have published books in this pandemic. »

Flett teamed up with Winnipeg author David A. Robertson to win the children’s picture category for the book On the Trapline.

On the Trapline is a celebration of Indigenous culture and traditions. Highly personal in nature, the story was inspired by Robertson’s relationship with his father and his own attempt to rediscover the culture and language that had been lost in the legacy of residential schools.

“I’m so proud and honoured, for our families and our communities, for the work we do together,” Flett said via email. “The Governor General’s Literary Awards support our stories as they make their way around the world, and winning in this year’s category is an incredible honour.

Robertson and Flett had already won in this category in 2017 for When We Were Alone.

The prizes sponsored by the Canada Council for the Arts are awarded to 14 people across the country.

In other recent literary prize news, CBC Books, in collaboration with the Canada Council for the Arts and the Banff Center for Arts and Creativity, announced the finalists for the 2021 CBC Poetry Prize.

The finalists are Mia Anderson of Portneuf, Quebec. with onion; Untranslatable by Adriana Oniță from Edmonton; Bola Opaleke from Winnipeg with The Morgue of My Tears, Lise Gaston from Vancouver with James and Alison Watt from Nanaimo with her work Addendum — Flora of a Small Island in the Salish Sea.

The poems were selected from nearly 3,000 entries received from across Canada. The winner of this year’s award will be announced on November 24.

You can read the shortlisted poems on cbcbooks.ca.

Sign up to receive daily news from the Vancouver Sun, a division of Postmedia Network Inc.

The next issue of Vancouver Sun Headline News will soon be in your inbox.