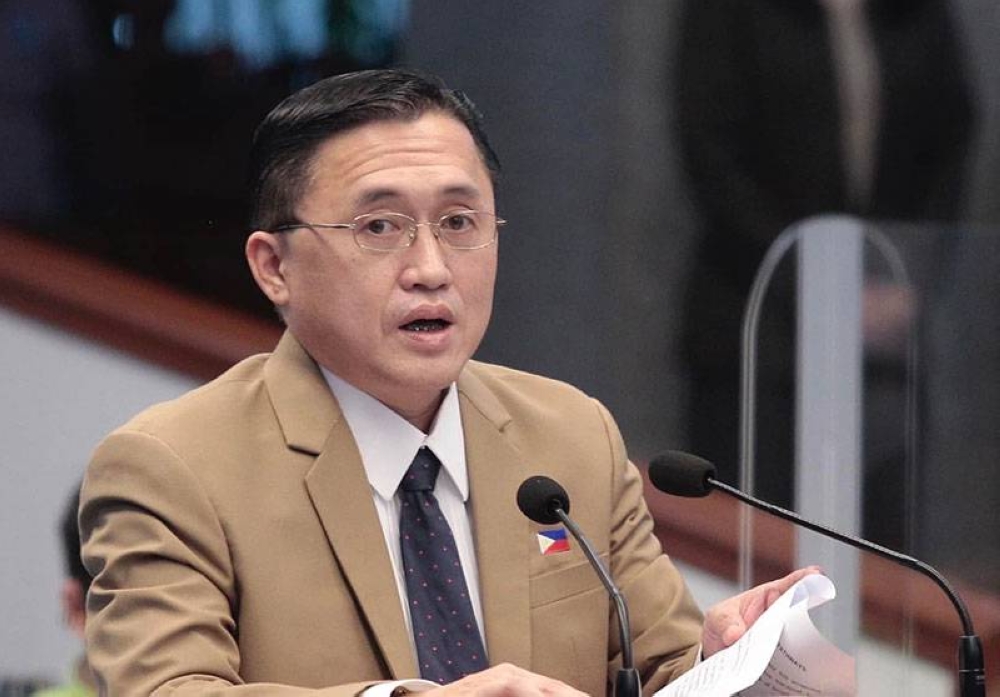 SEN. Christopher Lawrence “Bong” Go stressed the importance of fighting fake news in order to defend the truth and ensure the transparent flow of free and accurate information.

Go argued that while Filipinos have freedom of speech to express themselves in a democratic country, it is important to avoid tolerating disinformation and fake news because they put the truth at risk.

“The fake news must stop,” Go said in an interview after attending the mandatory continuing legal education for attorneys at the Pasay City Public Prosecutors Office on Thursday, October 13.

According to a survey conducted by Pulse Asia, 86% of Filipino adults believe that the spread of “fake news” is a problem in the country. The survey took place from September 17 to 21.

Get the latest news

delivered to your inbox

The senator went on to urge Filipinos to join the fight against fake news, saying its proliferation is unfair to those who simply want a quiet life.

“We must respect the right of our compatriots to express their feelings – [that is] part of democracy. But not spreading fake news; it’s unfair to those who just want to live a peaceful life, who just want the truth,” Go said.

He then called for a pan-national approach to combat fake news without undermining the freedom of speech and expression of Filipinos.

“It is time to stop the proliferation of fake news as it does not help the country and does not bring any good to our fellow human beings,” he said.

In a related development, Secretary of the Interior and Local Government Benjamin “Benhur” Abalos Jr. issued a statement Saturday calling a circular memorandum on an alleged guideline for modernizing cockpit operations “false.”

“For the record, it was not prepared, issued or issued by the department. As it is not an official document, it is false and therefore, it has no force or effect,” Abalos said.

The head of the Department of Home Affairs and Local Government (DILG) immediately issued the clarification after his office received information about an alleged unnumbered and unsigned memorandum circular with the subject: “Guidelines on the modernization of cockpit operations or cockfighting in all local government units in the Philippines.”

“The public is advised to beware of such false documents and to trust only official sources,” Abalos said.

He said official copies of departmental publications can be accessed on his website (www.dilg.gov.ph), while official statements, reports and updates are posted on his social media pages.

Abalos, however, said the DILG did issue a directive for cockpit operations, but it was still under the old administration.

“The most recent and official DILG directive regarding cockpit operations is DILG circular memorandum 2022-003 dated January 19, 2022 which has the subject: ‘Guidelines on the resumption of cockpit operations or cockfighting in areas under or below alert level’,” the DILG secretary said.

Abalos also shared this opinion on its official Facebook page.

The alleged fake memorandum circular was about the “Guidelines for Modernization of Cockpit Operators or Cockfighting in All Local Government Units in the Philippines”.