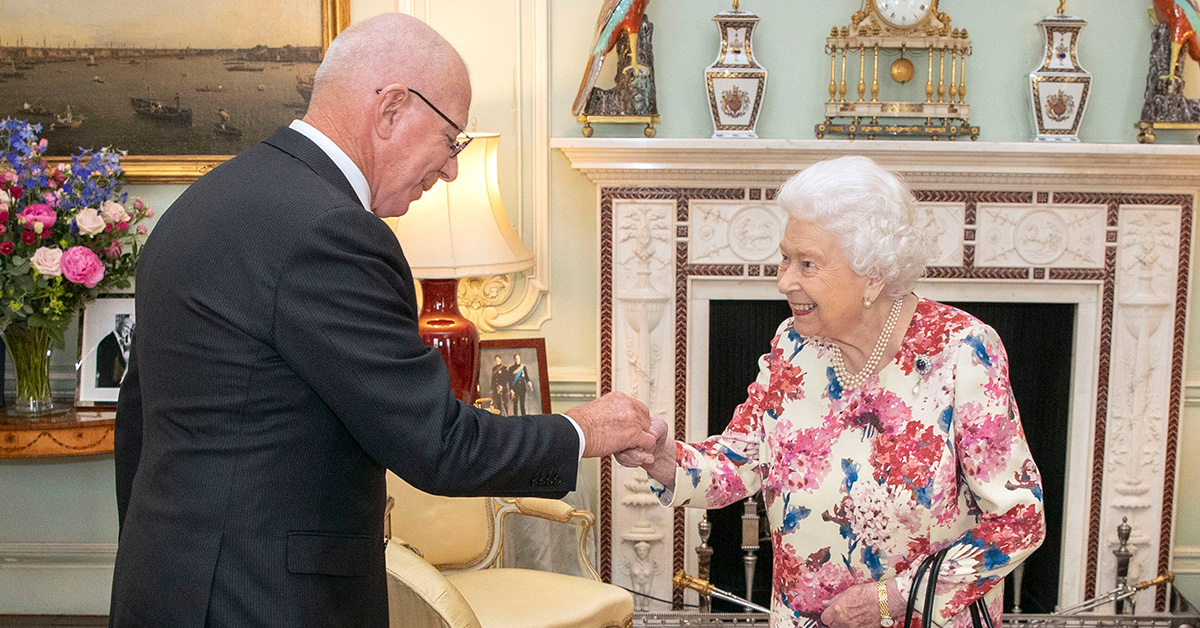 Australia’s Governor-General David Hurley has come under fire for his ‘disrespectful’ comments about the queen on her platinum jubilee by 2 GB Ben Fordham.

It comes after Hurley, Her Majesty’s Australian representative, was asked about the possibility of our country becoming a republic while in the UK for Jubilee celebrations.

“I think right now people are focusing on the Queen and then when she leaves, when she passes, then the succession comes, there’s a new discussion in Australia,” he said.

Ben didn’t hold back on Monday morning, saying, “‘When is she leaving’? It’s her big party. Imagine going to someone’s birthday party and saying, ‘Now look, when she will be gone.

“We’re not talking about it now,” he added. “You’re there to represent Australia and it didn’t go well, I can tell you that.”

Ben read a few comments from listeners, one of which said, “Ashamed, whose side is he on?” another added that it was “very bad taste”.

A third said: “How callous can you get? And while he may be right, I think that was a bizarre comment to make at this very important celebration.”

Talking about the Queen’s accomplishments and how she presented herself on the balcony at Buckingham Palace despite the fact that the events of the beginning of the week were “tiring”Ben said: ‘She is so impressive and we just shouldn’t be talking about the Queen passing away when she is alive and well.’

It comes after Prime Minister Anthony Albanese recently appointed Matt Thistlethwaite as Deputy Minister for the Republic, with Mr Thistlethwaite telling Sky News Australia: ‘I would like to congratulate the Queen on her jubilee and her reign, I think she was a fantastic monarch and leader of the community.

“But as she comes into the twilight of her reign, I think Australians are naturally starting to wonder what’s next for Australia.

“Do we want King Charles or are we mature enough or independent enough to consider appointing one of our own as head of state?”

“It’s a celebratory time, focus on the good stuff, focus on the party, focus on the achievement and the record,” Ben said, speaking to the two comments, saying the timing of both men was “appalling”.

When a listener said he thought ‘support for the monarchy is down’ and that we should have the debate about becoming a republic, Ben replied: ‘Well, yeah, let’s have a debate at the convenient time, I think anyone with a degree of decency would appreciate that now is not the time.”

Never miss a thing. Sign up for the daily Yahoo Lifestyle newsletter.

Or if you have an idea for a story, write to us at [email protected]