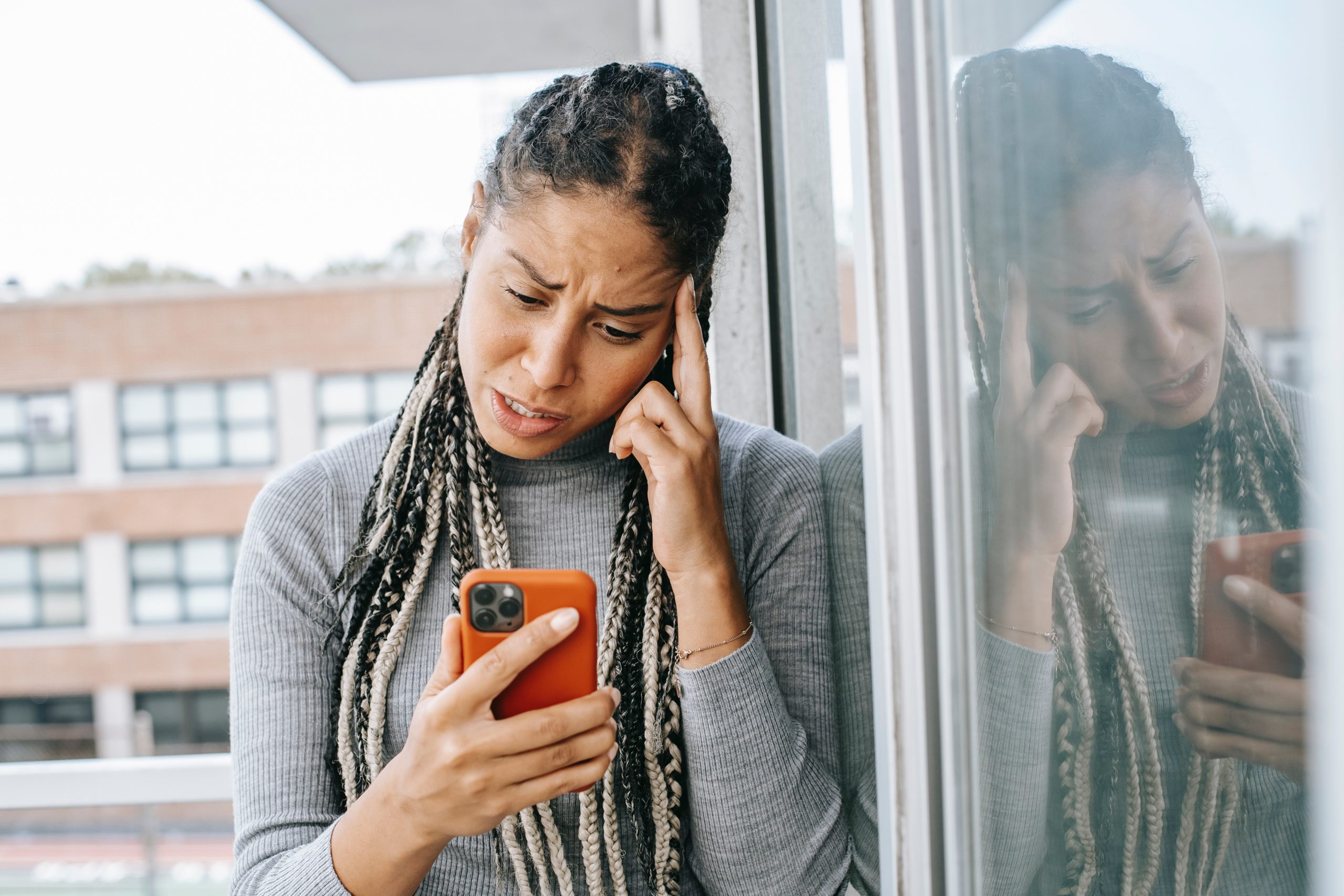 A new report from the Human Rights Campaign (HRC) has found that anti-LGBTQ hate online jumped more than 400% following the passage of “Don’t Say Gay” legislation in Florida.

The researchers collected a sample of 989,547 tweets posted between January 1 and July 27 that mentioned the LGBTQ community alongside inflammatory language like “groomer” and “pedophile.” The report found that the average number of tweets per day suggesting that LGBTQ people are “groomers”, “predators” and “pedophiles” increased by 406% in the month following the bill, which prohibits any discussion of sexual orientation and gender identity in Florida. public primary schools, was adopted. The results concluded that an average of 6,607 tweets per day used the language in the month since the bill passed, up from 1,307 tweets the previous month. There has also been an increase in the use of the #OKGroomer hashtag to insult educators, advocates, queer organizations, etc.

This anti-LGBTQ content turned out to be largely driven by a small group of extremist politicians and pro-Trump activists. Just ten people generated 66% of the impressions for the 500 most-viewed ‘grooming’ tweets, including Florida Governor Ron DeSantis’ press secretary Christina Pushaw, Georgia Rep. Marjorie Taylor Greene and Colorado Rep. Lauren Boebert . The posts of these ten people have reached more than 48 million views.

The report further revealed that these high levels of visibility resulted from Twitter’s failure to enforce its policies prohibiting anti-LGBTQ language. Although the ‘grooming’ slurs were upheld by Twitter against their hate speech policies, Twitter took no action on 99% of the 100 tweets reported to them anonymously by Center for Countering researchers. Digital Hate (CCHR).

“While social media platforms fail to enforce their own standards – allowing a wave of online anti-LGBTQ+ hate to grow unchecked – extremists wield dangerous influence, seek to radicalize Americans, incite hate against LGBTQ+ people and mobilize extremists within their base ahead of the midterm elections,” said HRC Acting Chair Joni Madison. “But the rise of this online vitriol doesn’t just have political implications – there are deadly consequences in the real world, as violent rhetoric leads to stigma, radicalization and, ultimately, violence. Nearly one in five of any type of hate crime is now motivated by anti-LGBTQ+ bias, and the past two years have been the deadliest for transgender people, especially black transgender women. The HRC, along with our partners at the Center for Countering Digital Hate, urgently calls on social media companies to act quickly and transparently to stop the spread of extremist and hateful misinformation, including the grooming narrative.