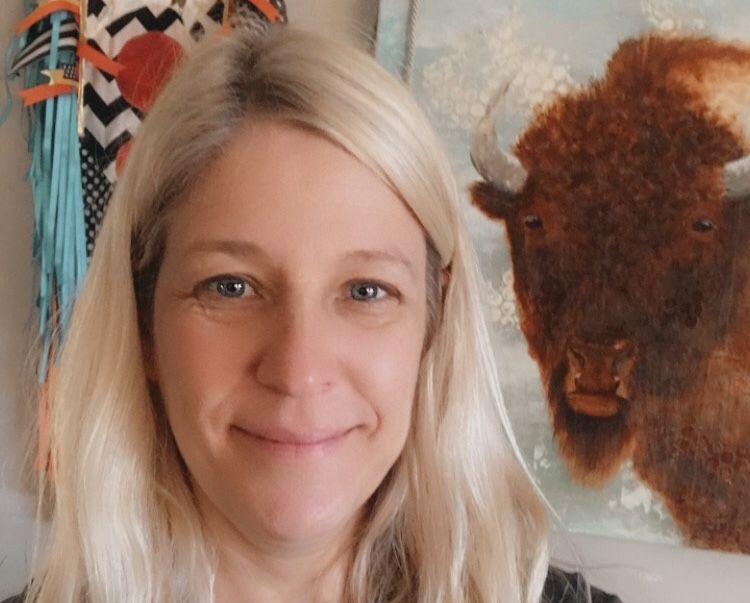 An Alberta teacher has received national recognition for an educational initiative that gives students a hands-on appreciation of tobacco in Indigenous ceremonies.

Michel Blades Bird, a teacher at Elk Island Public Schools, is one of six recipients of the 2021 Governor General’s History Awards for Excellence in Teaching. Her initiative, known as “Keeping Tobacco Sacred,” allows students to learn about the importance of tobacco in Indigenous cultures while growing the plants themselves in the classroom.

Having worked with Indigenous students in a variety of learning environments over the years, Blades Bird said he has seen them participate in traditional functions where tobacco, often in the form of cigarettes, plays an important ceremonial role.

“As a teacher put in this situation, it becomes very uncomfortable when your students pass cigarettes to each other,” she said.

According Alberta Health Services, traditional or ceremonial tobacco is different from the commercial tobacco used in cigarettes and similar products which contain harmful chemicals.

Outside of Lamont, a town 50 km northeast of Edmonton, Blades Bird teaches at the Ranch Learning Center, an Elk Island Public Schools classroom based at the Elk Island Child and Youth Ranch, a group home for youth in government care. Many young people who attend the class at the ranch suffer from a variety of conditions, including substance abuse, trauma, abuse and brain damage, she said.

While studying for a master’s degree in education at the University of Calgary, Blades Bird added, an instructor gave her a tobacco plant that eventually became seed – planting an idea that sprouted in the Ranch’s classroom. Learning Center about five years ago and has since flourished. with students learning traditional cultivation practices.

“It was a natural progression to help children in care who don’t have access to an elder on a regular basis, or access to their families, teachings and community,” she said. “It’s something we could do to foster the idea of ​​coming to school every day, because there are plants there that need their attention.”

Instead of relying on commercial tobacco, students in grades 5-12 (some of whom were cared for from an early age) learn how to grow traditional tobacco in an aquaponic tower garden and in the ground before curing, curing and preparing tobacco for ceremonies. use, she said.

“It’s something we can support them with – to bring cultural connections and help them reconnect with themselves, their identity, their language, and bring them closer to those ways that they can walk around when they leave care,” she said.

Along with recognition, winners receive a $2,500 prize while their schools receive an additional $1,000. Blades Bird said she already had some ideas on how to spend the money.

“All of our aboriginal students right now were Cree, and one of them late last year said, ‘I want to learn my language,'” Blades Bird said, adding that she had already started teaching the basics of the language herself.

She plans to donate cash prizes to learning resources such as educational posters and hopes to have a Cree language teacher on site next year.