1000th meeting of the OSCE Forum for Security Co-operation: statement by the United Kingdom 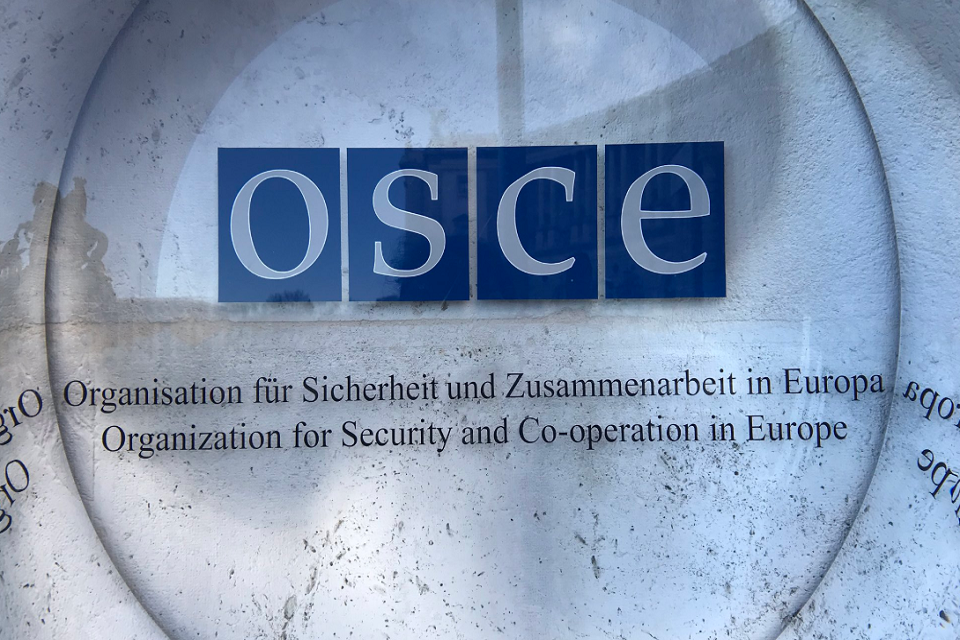 Thank you Mr President. I would like to thank you for convening this Millennium Plenary Meeting to mark the 1000th meeting of the Forum for Security Co-operation (FSC).

As we know, the FSC was created at the Helsinki Ministerial Conference thirty years ago. At the first meeting in Vienna in September 1992, the FSC began its work focusing on issues such as proliferation, transparency and the need for new confidence- and security-building measures

Over time, the FSC’s mandate has expanded – notably in Budapest in 1994, Lisbon in 1996 and throughout the 2000s. Today, the FSC is a key decision-making body for the OSCE on a series important issues, including: arms control, disarmament and confidence- and security-building measures; security cooperation and conflict prevention; fight against the proliferation of conventional and unconventional weapons; and promote the full, equal and meaningful participation of women.

Mr President, the FCS has achieved a lot. It updated the Vienna Document in 1999 and most recently – more than 11 years ago – in 2011. Another revision is long overdue, but when properly implemented, the acquis provides provide states with important tools to increase military transparency, reduce risk and help prevent unintended conflict. The FSC adopted and improved the historic code of conduct (on politico-military aspects of security), which formulated key principles and commitments, on interstate security relations, on national democratic control of all armed and security forces and on the protection and promotion of human rights. In the area of ​​SALW/SCA, the FSC has designed good practice guides and supported the implementation of numerous projects to address this common challenge. And the FSC has promoted the Women, Peace and Security agenda in its work, including but not limited to SALW/SCA.

Mr. Chairman, The Forum for Security Co-operation continues to provide a real platform for participating States to address their security concerns and for us to find a way forward together. And we need look no further than today to find out why this remains important. The exchanges within the FSC on Ukraine and the invocation of the Vienna Document mechanism (for consultation and cooperation with regard to) on unusual military activities are further proof that military transparency and the broader acquis of the FCS are more vital than ever. This Millennium Plenary underscores our shared responsibility to deliver on our FSC commitments in both letter and spirit – and to recommit ourselves in good faith to ensure that we can collectively work towards trust, cooperation and success at our next milestone. Plenary. FSC continues to have our full support.

Thank you, Mr. President, that concludes our statement.